Southwest PGA Merchandiser of the Year for Resort Facilities 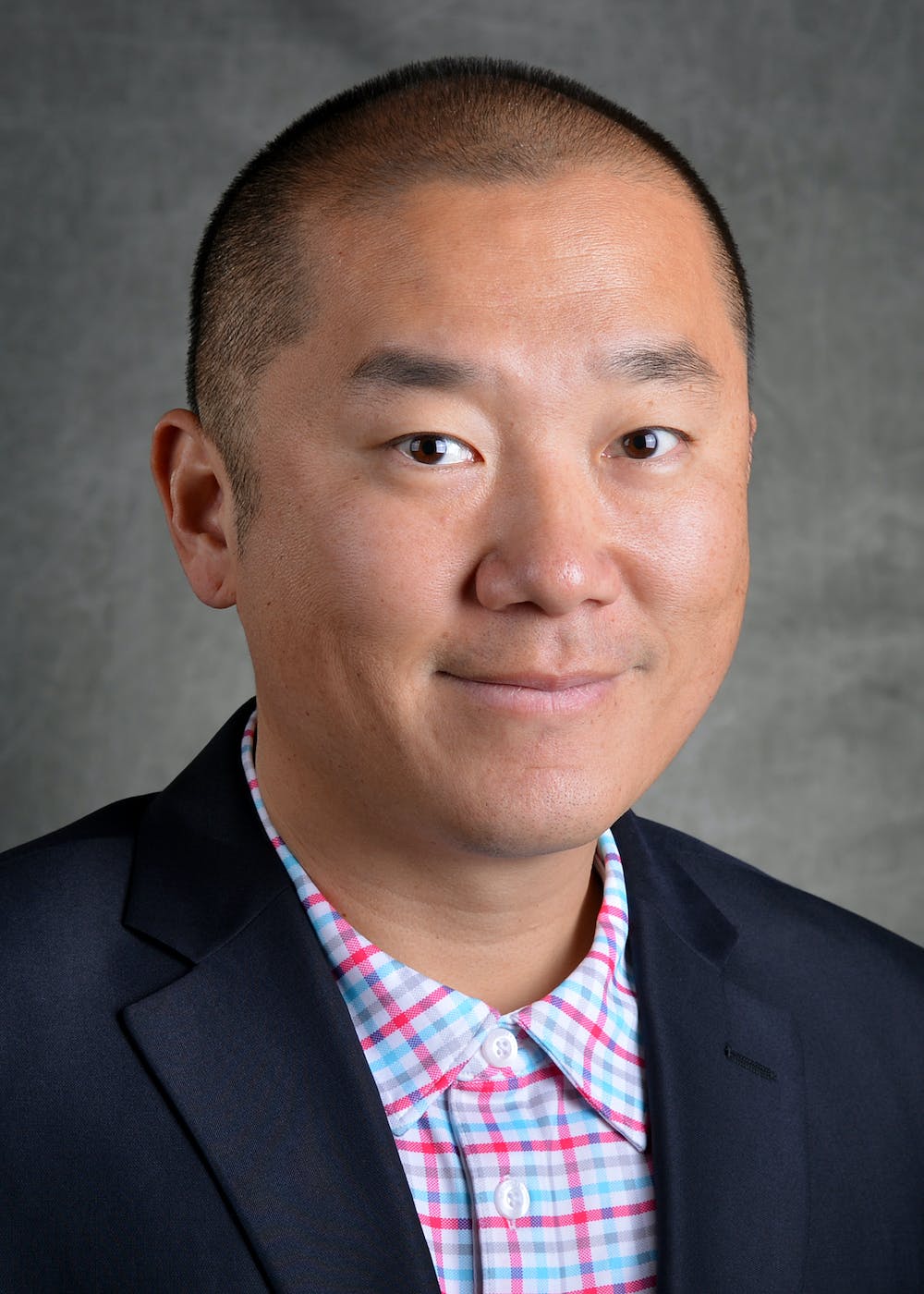 Born and raised in Seoul, South Korea, Park moved to Seattle, Wash., at the age of 12, where he was first introduced to the game of golf by his parents. Park’s passion for golf grew as he attended Thomas Jefferson High School in St, Auburn, Wash., where he was a member of the golf team that won the state championship three consecutive years (1996-98).

After high school, Park, 38, attended Cornish College of Arts in Seattle, where he earned a Bachelor’s Degree in graphic design. Following graduation, Park accepted a position at Microsoft as a graphic designer but his passion for golf never dwindled as he visited the golf course adjacent to Microsoft’s campus on a daily basis.

Ultimately, Park made the decision to follow his dream and relocated to Chandler, Ariz., to attend the Golf Academy of America, where he earned an associate’s degree in Golf Complex Operation and Management. He began his professional career in golf at Troon Country Club. During his time working at Troon, Park served as the club and cart washer, starter, ranger, outside service supervisor and, ultimately, assistant golf professional.

Park was elected to PGA membership in 2011 and continued his education, earning PGA certification in General Management. During his six years at Troon he became well-versed in teaching, administering tournaments and overseeing day-to-day golf operations.  After a season as an assistant at Tatum Ranch Golf Club in Cave Creek, Ariz., Park moved to his current position at Talking Stick in 2015. He continues working on his education and enhancing his management techniques and leadership skills, while learning the various business aspects of the golf industry.

At Talking Stick, Park’s philosophy is to listen and focus on what is most important to the owners and the facility’s customers and guests. For the owners – the Salt River Pima-Maricopa Indian Community – he always looks for new ways to incorporate the Native American experience into merchandise and décor. In addition to working closely with vendors to look for new and unique items to generate revenue, Park often relies on his fine-art background to enhance the ambiance of the Club while identifying opportunities to share the rich history of the Native American community. He found that customers find these items interesting and desirable, in addition to the popular golf clothing and equipment offerings.

Park and his wife, Sunjoo Lee, reside in Phoenix, Ariz.

Of course, you should stop by the Talking Stick Golf Shop and shop the collections Min has curated for you! 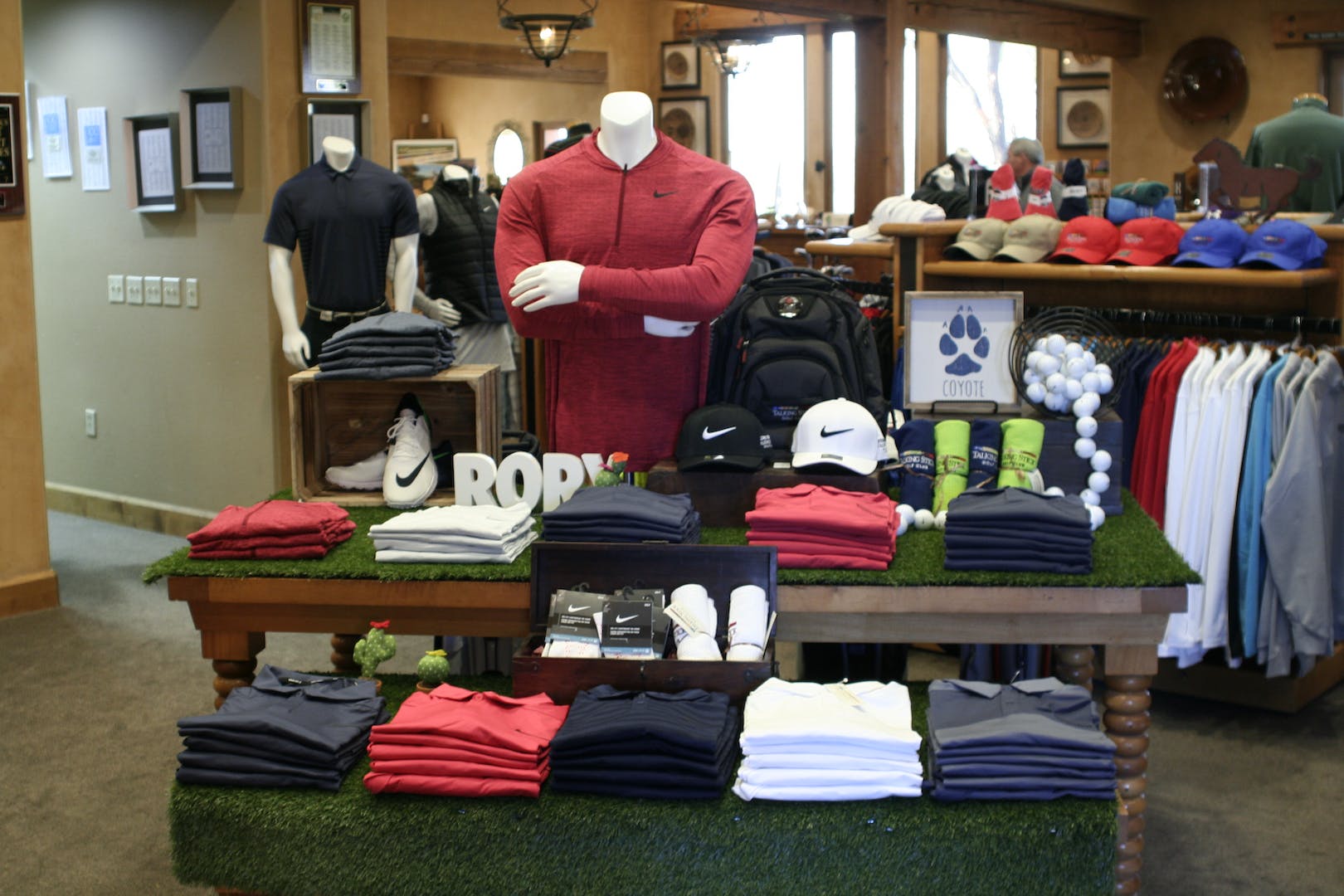 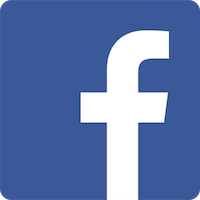